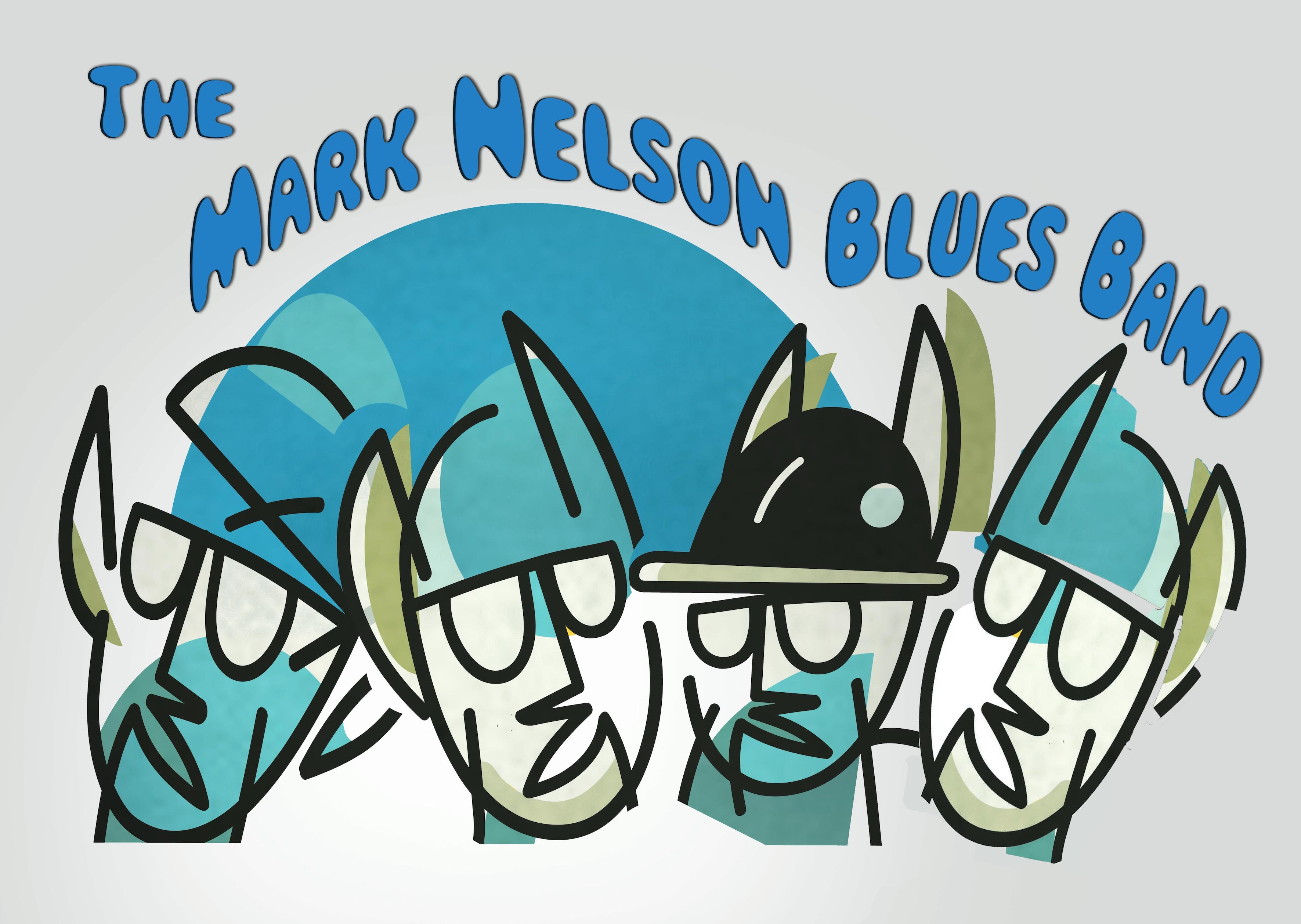 The Mark Nelson Blues Band are an original blues band from Surrey, playing mostly blues/pop originals. Consisting of Mark Nelson singing lead vocals and playing guitar (slightly differently as he does it one-handed!); Paul Stone on percussion, Glen Vaal on blues harp & occasionally Kevin Rowe on bass.  The songs (mostly written by Mark) are a mixture of soulful, heartfelt ballads and thumping blues tunes with a good dollop of humour; these guys always find a way to entertain any crowd. In 2015, the band (as a trio) released their debut album “Out of the Blues” on Blue Trouser Records. With a whole new bunch of songs already written and performed live, a brand new album is currently being recorded and will be released soon. For further details please see: Mark Nelson Musichttp://marknelsonmusic.co.uk 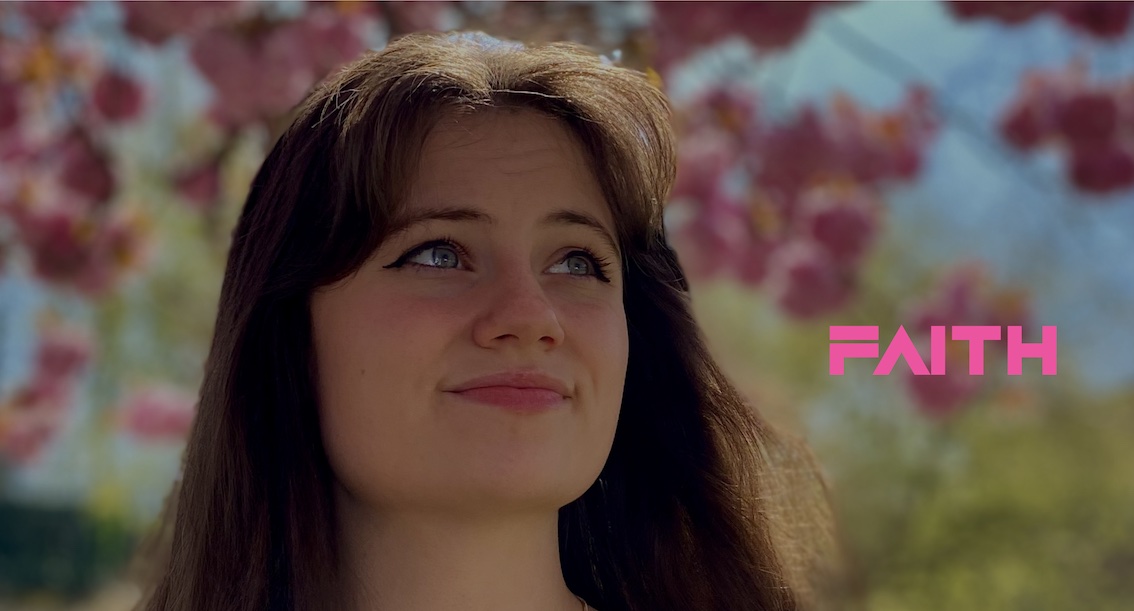 Leeds-based Singer-songwriter, Faith Ruddick, has been writing lyrics and melodies since she taught herself the guitar at the of 8. With a passion for poetry and singing, Faith has blended these 2 skills to create a raw, truth-telling style of music. Drawing from her inspirations of folk, soul, and pop, her music style can be compared to the lyric writing of Dodie and the soulful riffing of Yebba. From performing at pubs, auditoriums, and festivals from 2014, Faith has grown a love for live performance and creates a raw, intimate experience for her listeners. After releasing her first single, "Inevitable", in 2021, Faith continues to record and release more music as well as playing at many gigs across the UK.