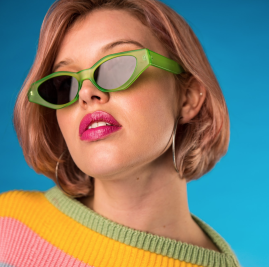 Cara is an indie pop, singer-songwriter artist,  from North Wales, now based in London. Her music is described as soulful-pop with influence from some of her favorite artists: Amy Winehouse, Lianne La Havas, and Paolo Nutini.
In 2019 Cara released a series of singles, including her latest  Such A Mess, which has been added to the BBC Introducing Hotlist.

Summer 2019 was  an incredible time for Cara. Alongside regularly performing in London, she played mesmerising sets at several UK festivals including Boomtown, Pennfest, and How The Lights Gets In. Other highlights of her live performances include playing at Love Supreme, opening for Mahalia and Charlotte Church, and appearing on a BBC Introducing showcase. Now she takes to the Keith Bennett stage for LF22. 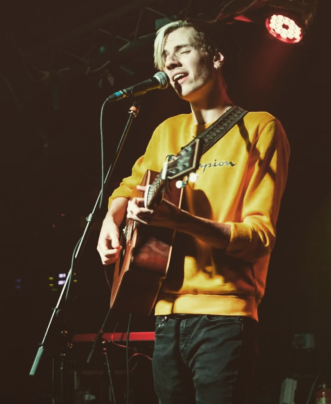 Sam is a 20 year old solo artist from Bedfordshire. He started off as an acoustic artist but in the last year has been working to expand his artistic expression to something much more contemporary.

With a mix of pop, hip/hop and alternative RnB Sam draws influence from artists such as Khalid, Jeremy Zucker, Lauv etc. whilst maintaining a strong sense of identity within his own music. Sam doesn't know where a future in music may take him, but we know he will be on the Keith Bennett Stage. 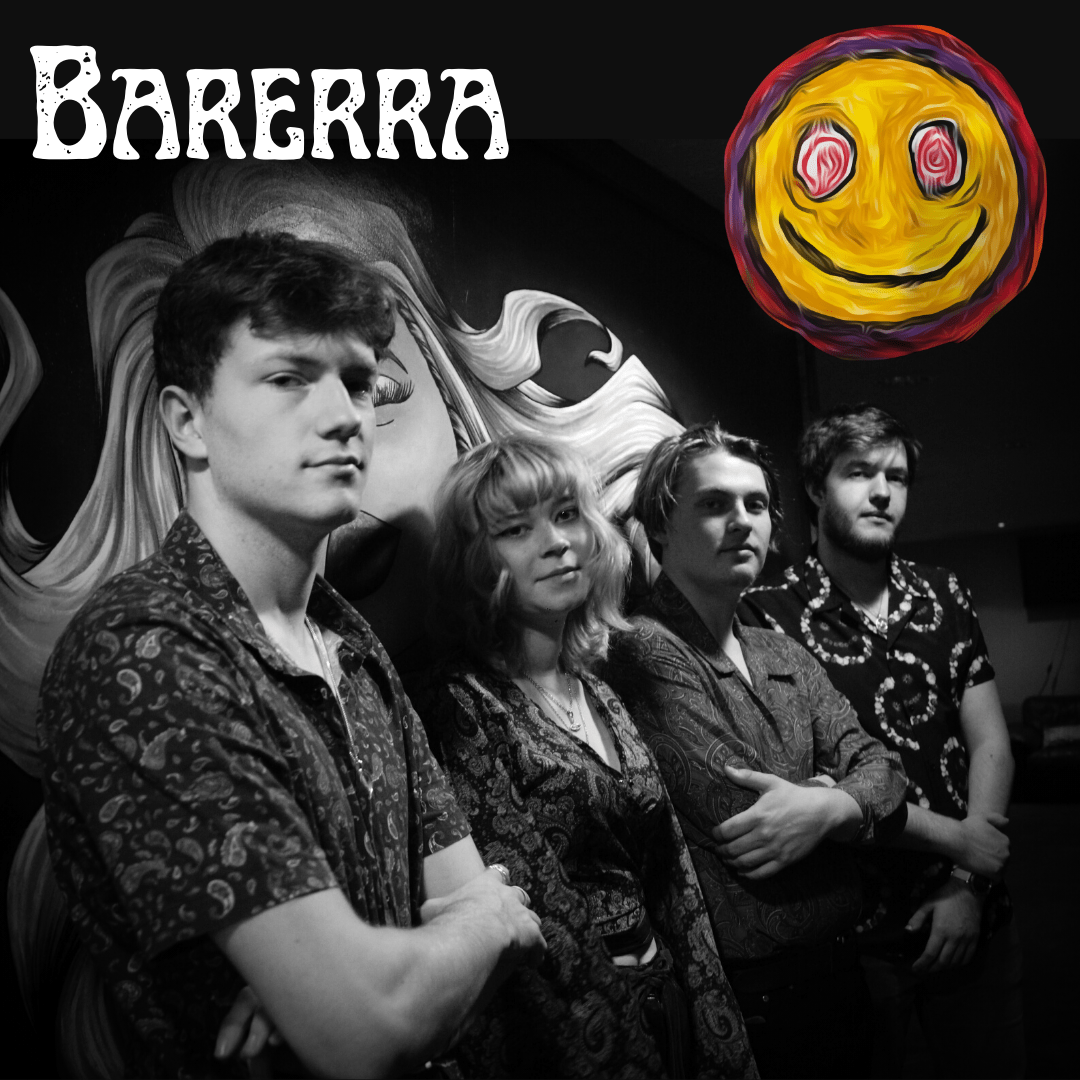 BARERRA is an exciting new alternative rock band based in Guildford. Formed in early 2020 at the beginning of lockdown and despite the restrictions they faced they self-recorded and produced their first album “Abnormal Beginnings. This was rapidly followed by their second album“Broken Spectrum”.

During this time they have gathered a large online following and as soon as they were allowed they were out playing to live audiences across the SE and London.

The LOWDE FEST team loved their sound and can’t wait to hear them on the Keith Bennet Stage this July. You can try them out on Spotify or Apple Music 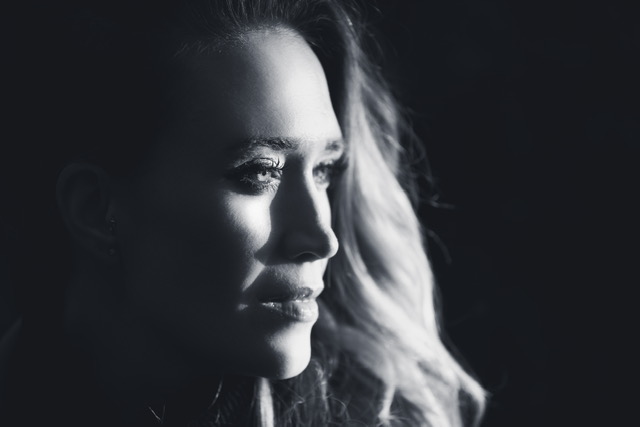 Kerry’s voice has been described as “Captivatingly beautiful.” She is a genuinely exciting new talent. Classically trained, but now working as a singer/songwriter delivering contemporary pop music.

She has been featured on BBC’s Introducing, while also touring following her first Album release in 2016. Now she is working on a new EP and will be featuring a fantastic line up of great music on 9th July.

Listen to Kerry on Apple Music